Meet Shoshana Collins, Class of ‘17. She entered the MSA program after working as a research analyst at Cushman & Wakefield, a commercial real estate company. Before that, Shoshana received a history degree from U.C. Berkeley, and worked as a freelance writer and researcher. Since completing the MSA, Shoshana has built a successful career at Red Hat, first as a data scientist and now as a data science manager. She graciously took time out of her busy schedule to share her data science journey and advice for current students. 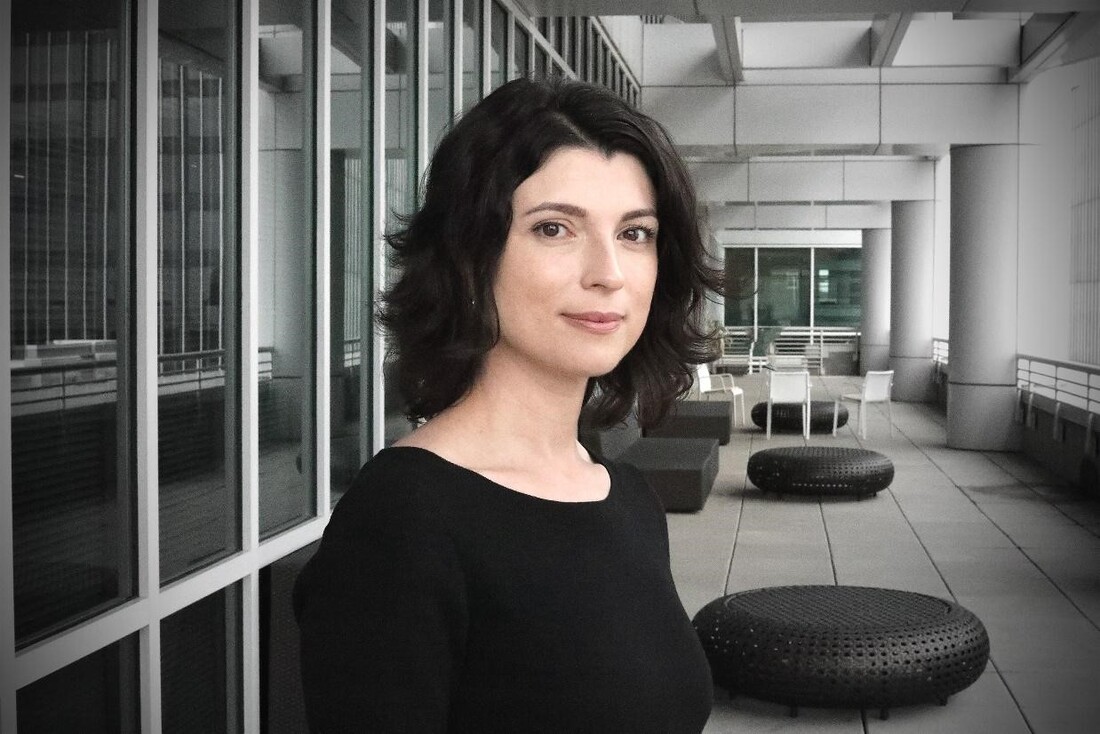 Sharon: How did you become interested in the field of data analytics?
Shoshana: I took Statistics 101 in undergrad. I enjoyed it and did well, but somehow I wasn’t even aware that there was more to the field than just that first introductory class–I know, embarrassing! I studied history, focusing on revolutions – I was obsessed with transformative movements. After undergrad, I worked as a freelance copywriter and editor for several years, and after my youngest daughter started kindergarten, I took a job at Cushman & Wakefield. It was just supposed to be a temporary position while I completed coursework to get my teaching credential, but the sole analyst quit right before there was a major research report due, and I volunteered to take on the project. At the time, I had never even used Excel, and it was a steep learning curve to be able to work with the data provided. But I had a lot of experience with qualitative research and writing, so after some initial struggles, I was able to put together a very clear, well-organized report that told a convincing story about the Triangle real estate market. The leadership team recruited me to stay on permanently in a research analyst role. Over the next year or two at Cushman, I realized we needed to use more advanced analytical tools to work with and interpret data, so I signed up for a class in business analytics at Wake Tech. That was how I discovered Analytics as an academic discipline. During the introductory lecture, the professor introduced us to the ways companies are using analytics to achieve tremendous impact, describing projects from RTI, SAS, and others. I was especially impressed by the Kumbh Mela project, which helped to track and control the outbreak of diseases at the world’s largest religious festival. I was hooked!
Sharon: I was so excited to see on your LinkedIn that you were a History major in undergrad! (It was one of my favorite subjects.) Do you think that your background contributed to your success in the analytics field?
Shoshana: I believe so. In a way, in essentials, the practice of history and analytics is the same. They both require exploration and investigation. You have to sift through mountains of evidence to find the pattern, and then translate that pattern into a story that can drive change.
Sharon: On the other hand, I wonder if you had to make any adjustments going into the MSA from a liberal arts background. Did you have any obstacles that you needed to overcome? If so, how did you overcome them?
Shoshana: I definitely had struggles. I remember after taking the test at the end of summer bootcamp, I went back to my car and cried for the entire break. I didn’t actually do that badly on the test. But almost everything was new to me, and that was hard. I had to learn to stop comparing myself to other people, and just focus on learning as much as I could every day.
Sharon: Could you tell us about a project that you’re working on right now, or any project that you enjoyed working on after the MSA?
Shoshana: We work on forecasting to investigate whether our product pipeline is healthy, and developing propensity models to identify the best prospects for each of our product lines.  I really enjoyed prototyping and leading a data enablement and communication project, where we conducted an in-depth analysis of a particular topic or campaign to share out every six weeks. It was a really interesting exercise in how to communicate findings from data science to a non-technical audience, and how to break down complicated concepts using analogies and examples. We used that forum to evangelize the use of data science and demonstrate how analytics can be applied to solve a variety of business challenges. When we started the project, we had an audience of about 20 stakeholders, and over two years, grew it to more than 200.
Sharon: What are some things that you learned from the MSA, such as statistical models or coding techniques that you use quite a bit in your daily work?
Shoshana: Absolutely. I rely on the foundation the MSA provided for everything from data manipulation using Python and SQL, to modeling techniques like XGBoost and Logistic Regression, to best practices for visualization and communication. Of course, we’re always learning, experimenting, and building on that foundation, as well.
Sharon: Do you have any advice for people in the program now on what we should put extra focus on learning?
Shoshana: I wouldn’t say there’s one thing. In my opinion, it’s most important to have a broad understanding and a solid grasp of the foundational concepts. It’s important to know how to validate your sources, how to clean and process your data, when and when not to use each type of model, how to experiment with different approaches, and how to communicate your results to both technical and non-technical audiences. But don’t feel like you have to be an expert in everything. Try to grow at least one strength that you had coming into the program – that’s your hook, the thing that will make you stand out. But I think in a lot of companies, they’re looking for people who can integrate as part of a diverse team. So, in addition to your core competency, try to increase your comfort with something you don’t feel is a strength. Being able to make connections across disciplines and teams will make you invaluable to a lot of employers.
Columnist: Sharon Yao